The first production in Solnice began in 1883, when mechanical weaving mills were set up, which were replaced by sawmill log processing in 1910.

Plywood production began in 1922, when Albert Jirat bought the plant. At that time, he produced veneer, plywood, door board and later lath under the trademark ALFA. These products are exported to many European countries.

After 1945 the plant was nationalized.

After privatization in the 1990s and a number of changes in the ownership structure, ALFA Plywood, a.s. became part of the AGROFERT HOLDING, a.s. group in 2011.

On 1 July 2013, the company merged with Wotan Forest, a.s. and thus began extensive investments and modernization of the operation. 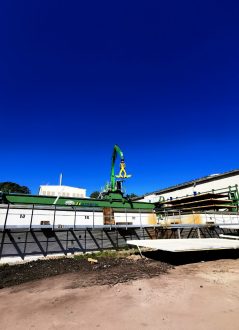 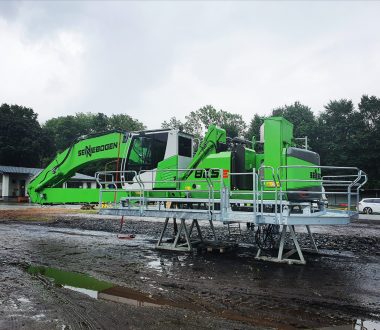 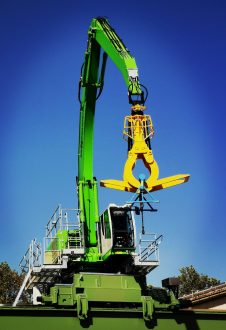 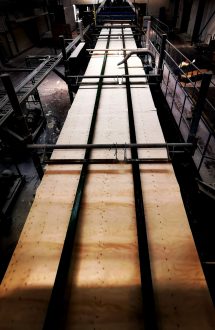 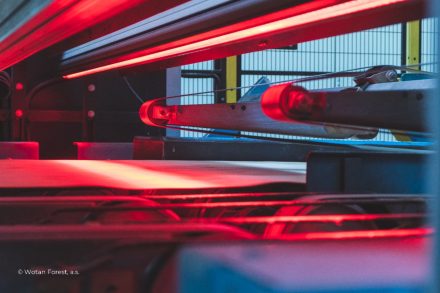 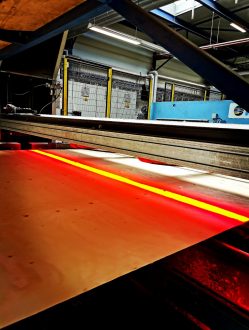 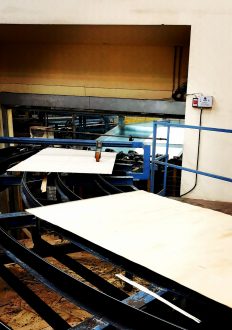 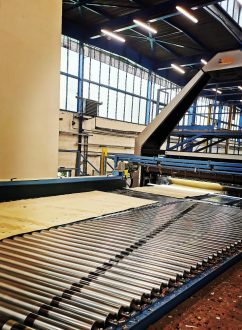 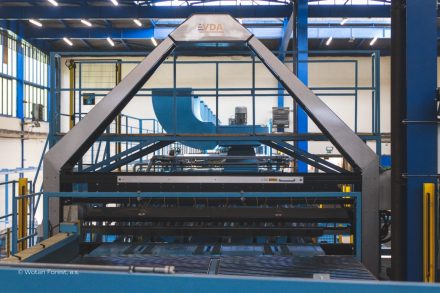